You know those parties that just go on and on, 'til the break of dawn?

Yeah, because of some silly closing time regulations, we're not actually allowed to do that.

We found a way around that, though, but we're gonna ask you to suspend your disbelief for a bit. You see, instead of going on until the early morning, we decided we're just gonna start way, way earlier on Saturday night. You're still gonna get about 8 (eight!) hours of partying. Only thing you have to do is show up at 19:00!

To kick off the night, and help you digest your dinner with some heavy, heavy sounds: Feedbacksociety. This near-legendary duo from The Hague are primarily known for their huge, installation-based performances, where they marry elements of sound-art and live-cinema in elaborate setups. For SOTU Festival, they're premiering a new piece, their first work that is based purely on audio. Organ-pipes meet noise meet an ecstatic, ritualistic approach. We quite honored that they've chosen SOTU to introduce their new beast to the world. Then, Torquemada will gradually entice you to put on your dancing shoes. Also from that West Coast city behind the dunes, this DJ has a collection uniquely suited for our purposes. From noise to drones to industrial to that classic Bunker/Creme Organization house/techno/acid/electro sound, he'll surely make you move.

Next up is Canadian tapemaster Holzkopf, who's gonna be nicely warmed up from his participation in the Giant BSE Feedback Noise Show that afternoon, and ready to add some beats to that mix.

He's followed by the mysterious T03K, who's gonna give you the 15-minutes wakeup-call of a lifetime with some ear-splitting splittercore.

DJ Bart Hard is a staple in the Dutch underground scene, and as such we're really excited about him playing. Classic breakcore, hardcore, tekno, gabber... if it's dark, hard and nasty, the man's got it.

All the way from France we have C_C, a.k.a. Carl Cock, with a bass-heavy liveset. Expect hard, industrialized beats and walls of sound. Good stuff. Heavy stuff. 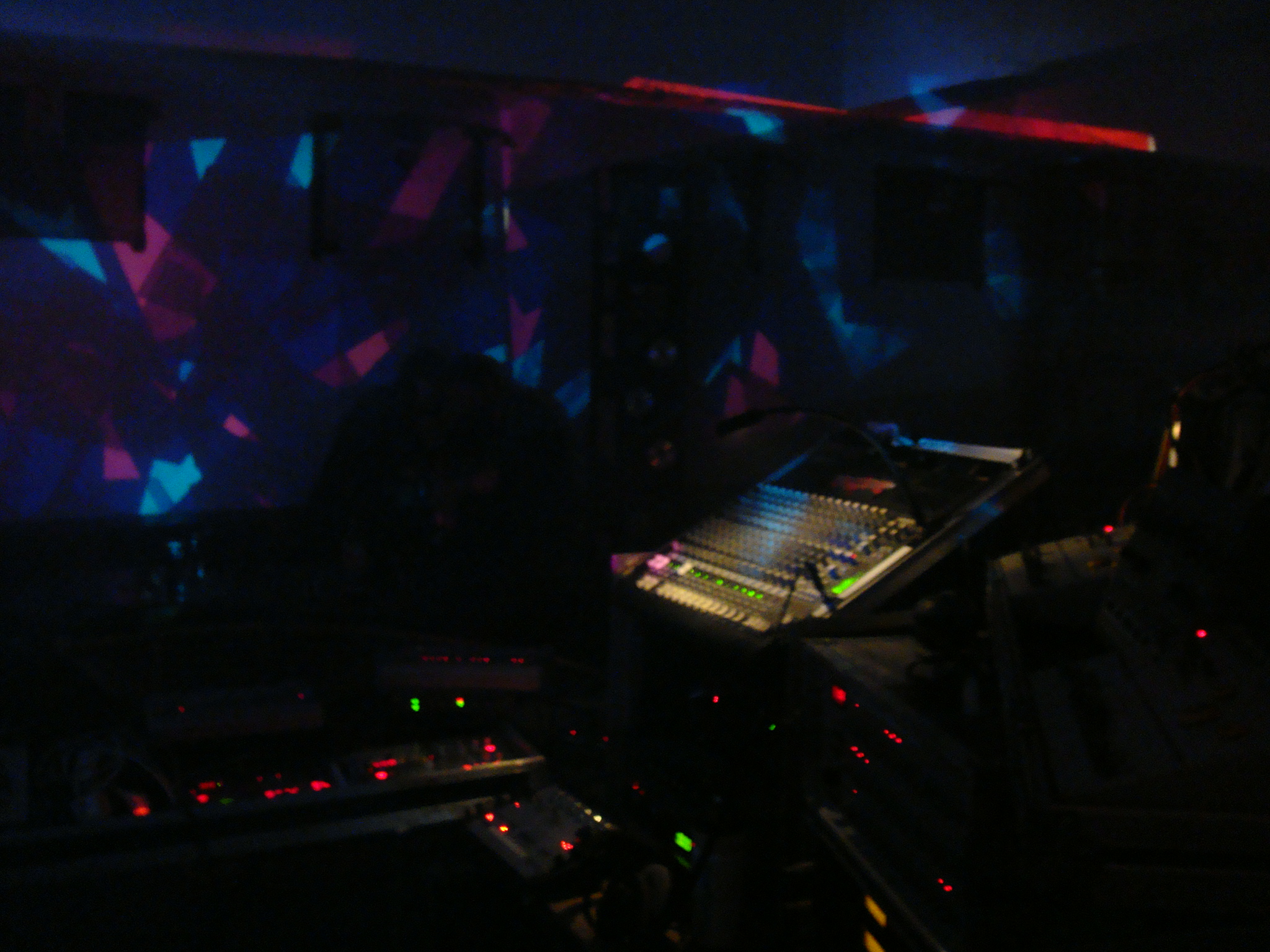 Still with us? Good.

Of course you know Shipwrec Records. One of the most exciting Dutch labels when it comes to quality electronics, with releases ranging from artists such as DMX Crew, Funckarma, Julien Mier and, most recently, Drvg Cvltvre and Chriss Moss Acid. So it's no surprise that we really, really wanted Mr. Shipwrec himself to come and play.

And then, finally, we're nearing the end of the evening... well, almost. Closing off the night with a massive, two-hour set is Tilburgian hardwarewizard Toysfornoise. His livests are known for their energetic, deep, and above all brutal mix of acid and hardcore tekno, all played exclusively on analog synths and drumcomputers, a lot of them custom modded. Two hours of trance-inducing boom-boom. Hell yeah.

So there you have it. Eight hours on the dark side of the dancefloor. Do you think you can handle it?